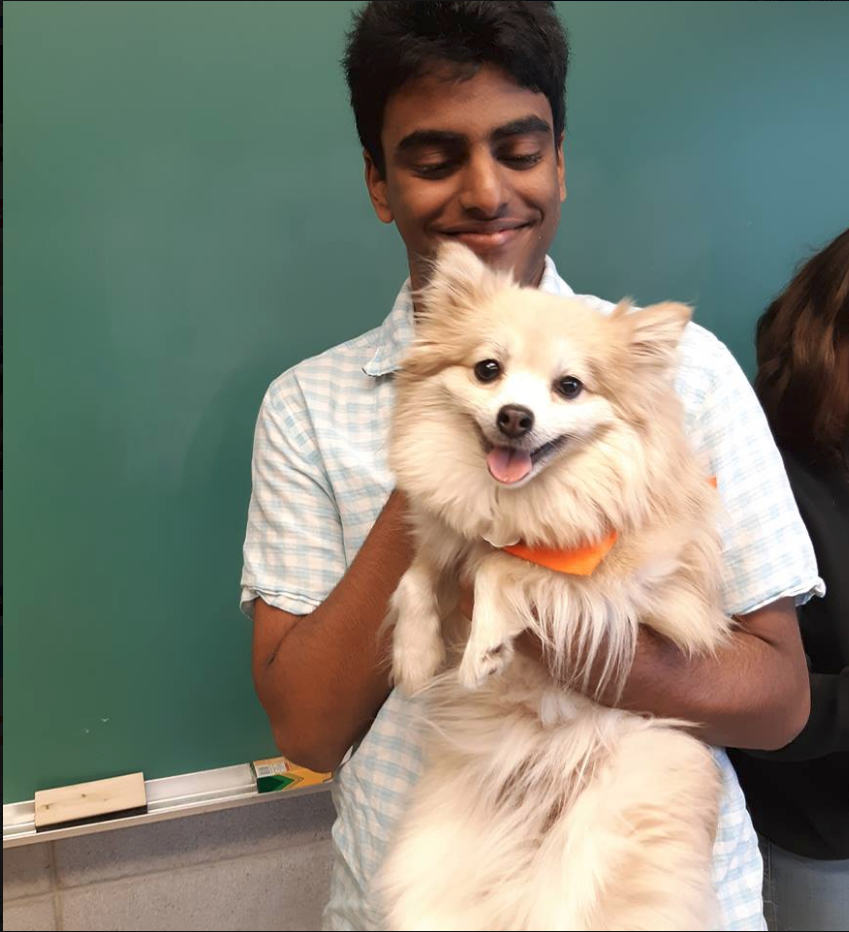 WARNING: This webpage is probably NOT up to date.

Sai Krishna is currently working as a reinforcement learning researcher at AI-Redefined that pioneers in human-in-the-loop training and other AI technologies. In his previous role, Sai developed the world’s first RL based synthesizable drug discovery platform and has widely published his work in top AI conferences like ICML, AAAI, NeurIPS (Oral at DRL workshop). While he was a MSc (research) student in AI at REAL lab in Mila (Quebec AI institute), UdeM, he developed deep active localization that was published in the top robotics journal: RA-L. He also contributed to the Maplite project and won the best paper award at RA-L. He was supported by complete tuition fee wavier, research stipend ($44K for 2 years) and Arbour foundation scholarship ($10K). His other research interests include drug discovery and quantum computing. He is also an International Master in chess and most recently won the Canadian University Chess Championship.

Which of these is the best way to reach you?